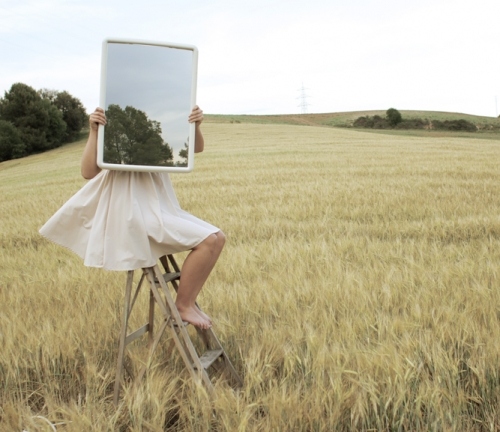 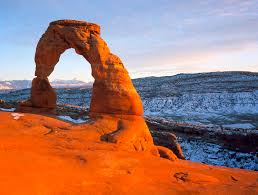 In January of 2015, I spent 6 months living in Logan, Utah while completing my Music Therapy internship. Though, I do have a couple of aunts that live in Salt Lake City and Ogden and had visited Utah a few times, living there gives paints the real picture for what kind of reality or world you are stepping into.

Here are the facts that I came to learn that only pertain to the laws of Utah:

1. Sunday is truly a day of God and virtually every business in Utah shuts down on this day to observe worship. Don’t get me wrong, I think there is something very sacred about this community dedication and truly believe that everyone deserves a day of rest during the week. I do myself believe in God, but after growing up in a family that has mixed points of view and religions I have grown more accustomed to independent prayer/worship rather than attending a congregation.

Therefore, I found that the towns turned into ghost towns on this day and that if you needed anything or wanted to dine out somewhere you better do it before Saturday evening. I also found that this was the best day for travel or to see a movie.

Also, Mormon Churches are literally less than a mile away from each other and if you are not seen making your way to a facility you may be given dirty looks.

2. Though you may get the sense that someone is giving you the skeptical eye, the people of Utah are some of the nicest people you will ever meet. I felt a sense of belonging, love and acceptance when I worked with the staff in my internship. Though, it could be because we were all in the business for caring for others. When I finished my internship, I really did not want to leave, because I felt like I had become a part of family.

I think that it was through my experiences of working with such wonderful people, that I gained more self confidence and training in developing my people skills, because I felt less judged as a person and accepted for me being myself.

Within my own training, there was more of an emphasis on building upon my strengths versus honing in on my own weaknesses. This led to me becoming more creative and interested in improving within the areas that I lacked (memorization, vocal projection and leadership skills) to better serve the residents/clients that I worked with.  About a quarter of a way through my internship of 6 months, I lost the feelings of nervousness and performance anxiety (though it still occurred when playing the piano-since I have less experience with this instrument). I felt and still do feel confident in being a leader and am excited to continue growing as a professional in my field.

Anyways what I learned was:

3. The location of businesses or places is all related to how far away they are to a temple/church. For instance addresses contain two directions 700 E. and 500 S. equals 700 blocks East and 500 blocks south of a temple/church. Though its confusing to write and for GPS to process, it does make a fair amount of sense to me.

4. No bars were present in Logan Utah, though you could still order a drink at a restaurant, just beware that weird looks may be thrown your way since it is basically an act of treason within the Mormon religion.

I was never really into drinking in the first place, but it is nice to go out every once in a while and feel the buzz and chill out. The act of getting drunk isn’t really harmful until it wreaks havoc on ones body (makes you sick). Though I do believe like many substances, alcohol is a drug and unlike other drugs, attacks every single organ in your body-so don’t be fooled by the booze!

However…Only in Utah can you find these two beers pictured below…why? Because they are made in breweries that are only found in Salt Lake City! Ha ha!

5. Caffeine is also forbidden- so not too many Starbucks’s were present. However, a large diet coke or mountain dew is acceptable (I never quite understood this philosophy because of the high sugar content that is present in consuming large quantities of pop or soda. When I was in high school I used to drink mountain dew constantly and after a short period of time I developed migraine headaches that were very severe.

Once I had to go to the hospital because my vision became so bad I couldn’t see well enough to drive myself home and became very ill. Since then (about ten years), I have maybe had sips of mountain dew, but never have had the courage to drink a whole can! However, it all depends on the sugar tolerance of others. (Personally I think that the Morman church may have invested into stocks with Pepsi and that is why many of them consume soda rather than coffee…but that is just one of my theories…that I heard from my dad who used to be Morman. 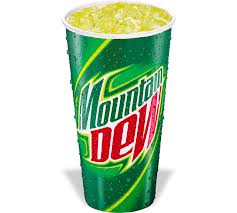 6. Dooms Day Preppers-they do exist! Well sordof… Yes, it is the Mormon way to stock up on many supplies and in grocery stores there are many isles that look like the isles of Cost-Co with large cans full of bulk foods. I don’t really see anything wrong with preparing for an emergency or having extra food especially if you come from a large family, but preparing for the end of the world is a bit extreme, because in all reality nothing can protect you from that! No stop, drop, and roll people!

7. Although Polygamy (having multiple wives is more common in Utah than Polyandry ( having multiple husbands).. I’ve been well informed that it is not currently part of the Mormon religion. Sounds like all the fun was left to Joseph Smith.

7. Beware of driving, because two way stops are more common than four way stops and this may take you by surprise, especially when commuting early in the morning….lol I almost got into a couple of accidents because I thought the other side was going to stop…let that be a lesson to you if you ever plan to be in Utah.

Yes Utah is 90% desert, however if you haven’ been on a hike in Utah then you probably haven’t lived-jk

My husband and I hiked a lot when he came to visit me and it is a very challenging yet rewarding experience. Can you imagine hiking up a steep hill, with hash back winding turns, only to reach the top to travel down through a forest of trees to then enter a meadow and descend into a rocky hillside only to wind up in lush fauna all around, walking near a river and to finish the trip by running through a stream of water? Utah’s hiking trails have many different terrains that seem to be much more beautiful that the average hike through the Rocky Mountains in Colorado…walking through a variety of terrains and the scenery is breath taking. I would definitely take a trip back to Utah to hike! 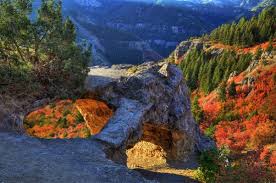 9. Temples- If you have the right recommend you may go to a temple (only for members of the related church may qualify). Those that visit the temple must dress from undergarments to head to toe in white clothing to represent the covenant that you make with God. Many Mormons will wear special undergarments underneath their regular business/causal attire to maintain that covenant with God.

This sounds very sacred to me and admire their commitment…

Though I have to wonder how hot that attire could be in the summertime?

Also, their Temples are very beautifully crafted buildings made out of quarried rock that is smooth and very well kept to look like it was built yesterday. I couldn’t believe how beautiful these building looked-like a castle straight out of a fairy tale! 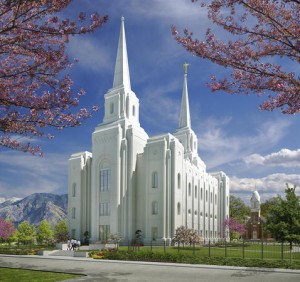 Overall, it was a grand experience to live in Utah for 6 months and although I did enjoy my internship, and learned a lot about the culture, I was glad to return back to Colorado to be with my husband again. After all, there is no place like home!

***I got a little closer to achieving my career as a music therapist...